Last year we lost a giant in the town of Corcoran and on our school campus. Mr. Lerma has been a pillar of the community for many, many years and I was blessed enough to get to know him before his untimely passing. It was my first year and first months in administration when I came to him about trying to find help for students without shoes and shirts that were dressed code approved. In no time at all he had me connected to a local agency he was a part of that would be willing to provide shoes and did so. He was highly beloved and respected by his colleagues and students alike. He held a high standard for himself and his students and was like his name, a “Ray” of sunshine every time he stepped on the campus. Besides him being an awesome teacher, person, and man, he was also a past mayor of Corcoran. In addition, I’ve also had the opportunity to work with his siblings in my professional and high school experiences. It’s a small world at times but thanks to people like Ray and his family it’s a much more beautiful place too. We love and will miss Mr. Ray Lerma here in Corcoran and at Kings Lake Education Center! 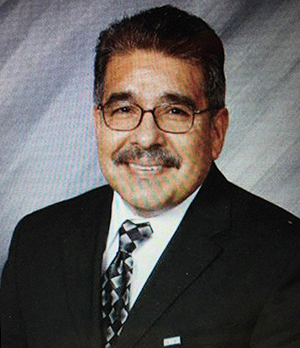